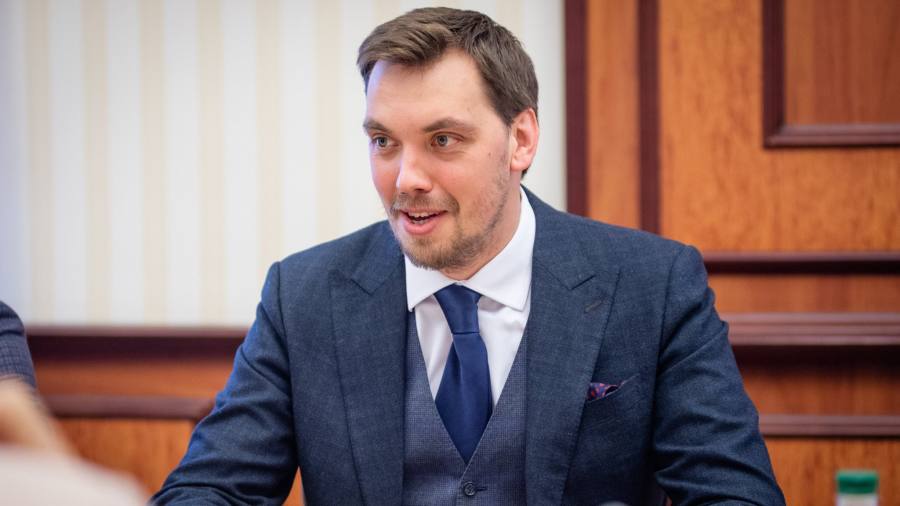 Your essential guide to what matters in Europe today. Delivered every day of the week.

Volodymyr Zelensky, the former comedian elected president of Ukraine last spring by a landslide, is pushing for a major reshuffle of his government, his majority in parliament ousting Prime Minister Oleksiy Honcharuk on Wednesday.

Denys Shmygal, 44, who briefly ruled one of Ukraine’s western provinces before being appointed deputy prime minister last month, was quickly approved by parliament as the country’s next prime minister.

“I really believe that the previous government did all that was possible, but today Ukrainians need a government that can do the impossible,” Zelensky said ahead of the vote.

Meeting behind closed doors Tuesday evening with his Servant of the People party, Zelensky called for Mr. Shmygal and other new ministers to be swiftly elected by the Legislature, a lawmaker said. The president’s group holds an absolute majority in parliament. Some ministers in Mr Shmygal’s new government were due to be elected by parliament on Wednesday evening.

The move follows weeks of speculation in national media that Zelensky has lost faith in 35-year-old Honcharuk, who was appointed Ukraine’s youngest prime minister last summer.

The surprise appointment of Mr Shmygal, a regional businessman largely unknown to domestic politics, comes days after Ukraine held talks with an IMF visiting mission over the board’s approval of administration of a new $ 5.5 billion loan program.

Financial support from the fund along with billions of dollars in tied aid from the EU and other Western donors are essential to help the country recover economically amid a sixth year of war in its eastern regions. with separatists backed by Russia.

But Ukraine still has to fulfill a key IMF condition: the adoption of bank solvency legislation that will prevent former owners of closed or nationalized banks as part of a cleanup of the sector from recovering companies or asking. a compensation.

The case is seen as a litmus test for Mr Zelensky, whose presidential campaign was backed by a TV station owned by oligarch Igor Kolomoisky. Mr Kolomoisky is challenging the 2016 nationalization of leading commercial lender PrivatBank in court and denies being at fault for a $ 5.5 billion hole in its balance sheet that triggered a state takeover.

People familiar with the matter say talks between Ukraine and the IMF on banking legislation continued this week.

“There is no change in policy. . . the reform program is moving forward, including the IMF program, ”a person close to Zelensky said of the government reshuffle.

“Zelensky is a practical man. . . He wants people who get results, ”the person said, noting that the president had become frustrated with the pace of reforms under Mr. Honcharuk’s government. Recent polls have shown a sharp drop in public approval for Mr. Zelensky, and even weaker support for Mr. Honcharuk.

Andy Hunder, president of the American Chamber of Commerce in Ukraine, said Mr. Shmygal “was one of the most business-friendly governors” when he ran the western Ivano-Frankivsk province. Ukraine since last summer until he joined the Kiev government in early 2020.

“However, the timing for a government reshuffle could not have come at a worse time for Ukraine, with the coronavirus outbreak, a global market downturn, no deal with the IMF, bond holders of the secondary market becoming itchy and large repayments of sovereign debt owed, ”Mr. Hunder said.

“The main priority of the new government should be to ensure macroeconomic stability, to continue cooperation with the IMF and to stimulate FDI,” he added. 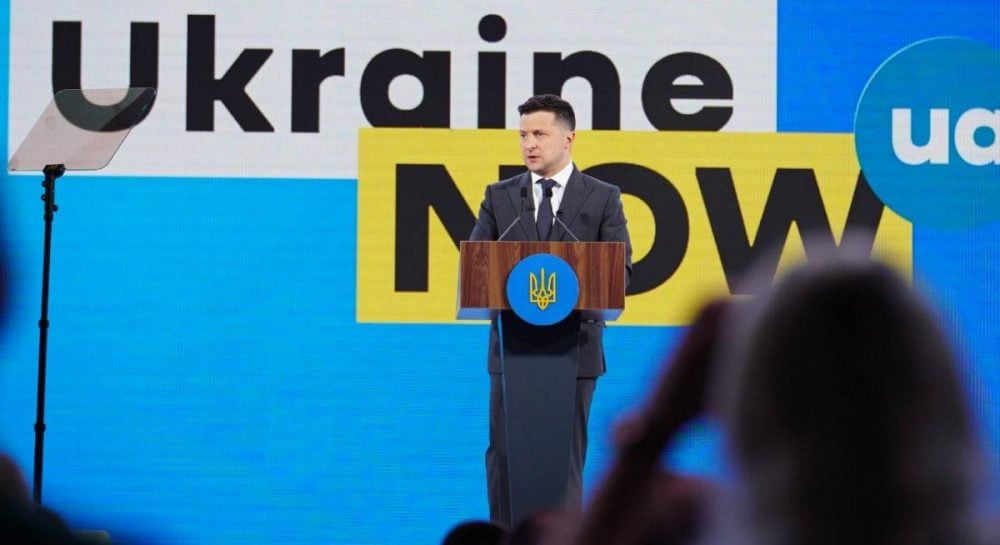 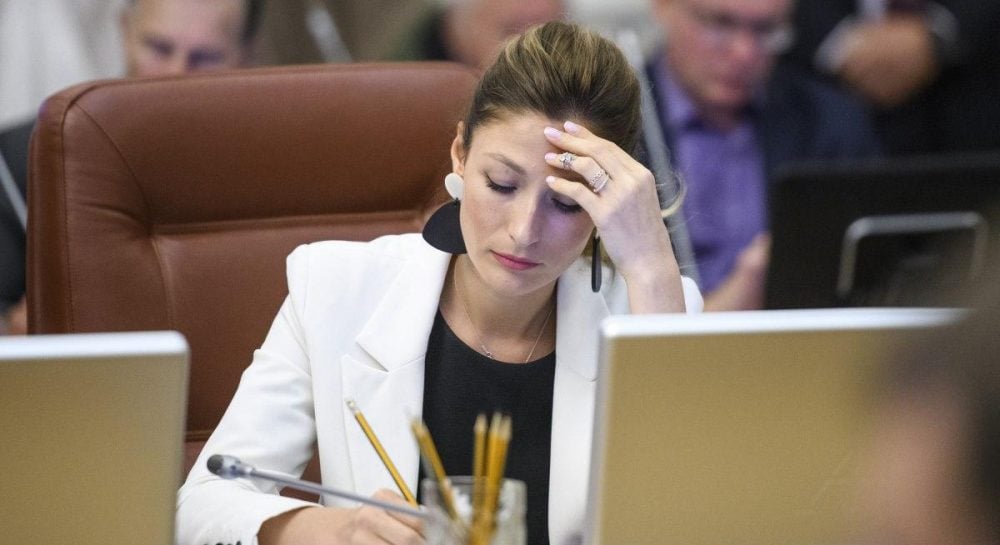 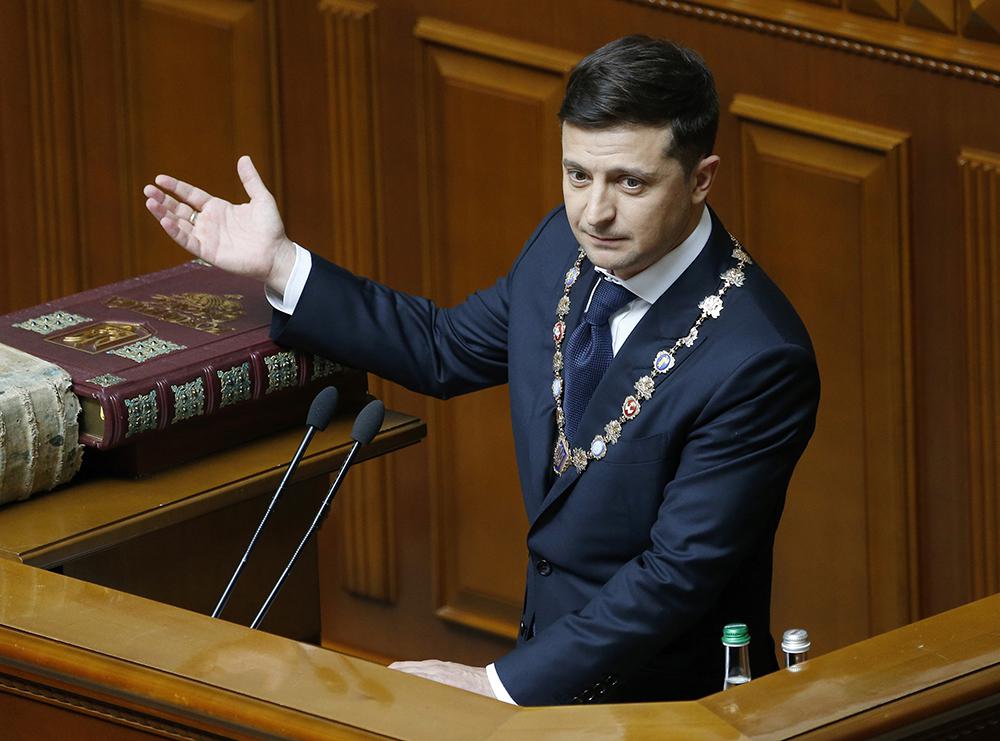 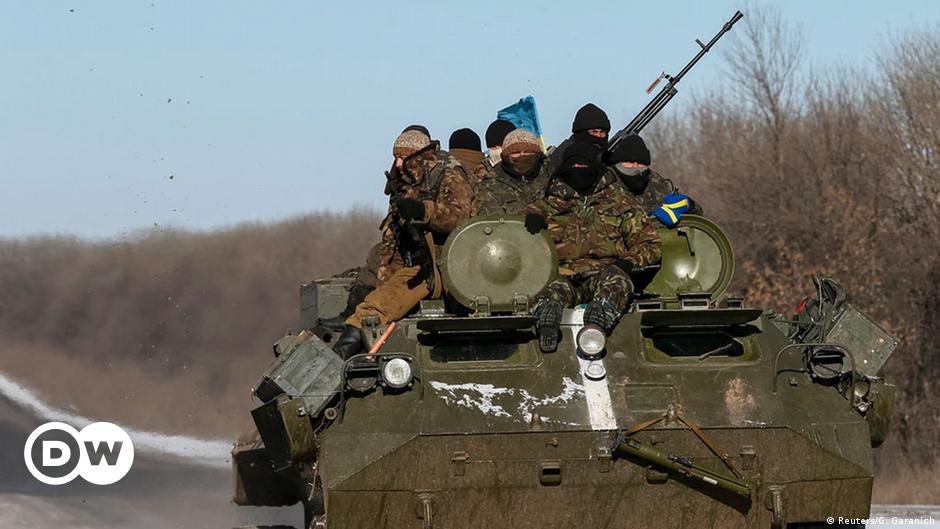