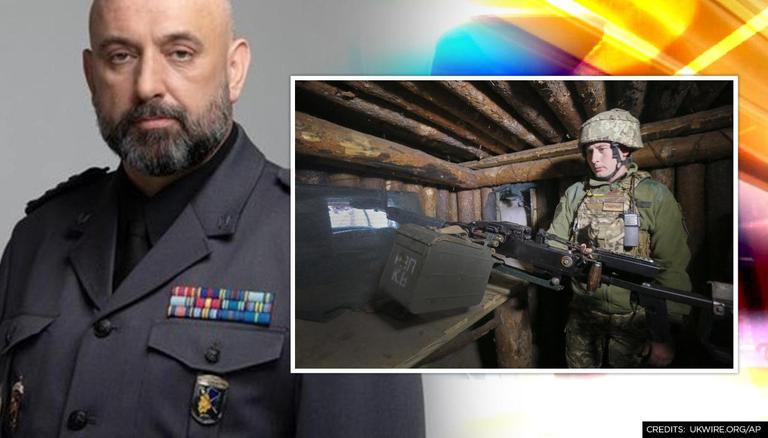 Marking the latest development of the conflict in the Donbass region, a Ukrainian military general is said to have urged his fellow citizens to “prepare for war” with Russia. As of mid-March, Russia has deployed more than 100,000 troops near the eastern border of Ukraine and the annexed Crimean Peninsula. Amid fears that a Russian invasion was imminent, Moscow last week ordered a withdrawal saying the recent deployment was for a military exercise that was now over.

However, talk to Espresso television On April 25, Major General Serhii Kryvonos said he did not consider the threat of a possible war to be over, adding that the country must prepare for a new conflict. He further explained that while the Ukrainian defense forces were ready for a war, the residents were not. Claiming that people were “in panic”, he said they should expect the “worst case scenario” and “prepare for it”.

Commenting on Kiev’s delay in joining NATO, the Deputy Secretary of Ukraine’s Security and Defense Council said he did not expect the country to be allowed to join NATO. He said the best President Volodymyr Zelensky could expect was “logistical support” from the Western military alliance. He also suggested that the country should start exploring other options for assistance.

Amid rising tensions, Zelelnsky called NATO chief Jens Stoltenberg to ask him to put Ukraine on the path to future membership. In other fanatical diplomatic attempts, Zelensky also approached British Prime Minister Boris Johnson and Canadian Prime Minister Justin Trudeau asking them to facilitate his NATO membership. However, Moscow made the process difficult with its blatant opposition to the request.

Russia’s Defense Ministry last week ordered its troops to return to their permanent posts, but said artillery would be left on the country’s western border. In the process, Zelelnsky welcomed the move, saying it had reduced tensions between the two countries. However, he skeptically warned his armed forces to remain “cautious” and to be on alert despite Russia’s withdrawal. “The reduction of troops at our border proportionately reduces the tension,” tweeted President Volodymyr Zelenskiy. “Ukraine is always vigilant, but welcomes any measures aimed at reducing the military presence and defusing the situation in Donbass. 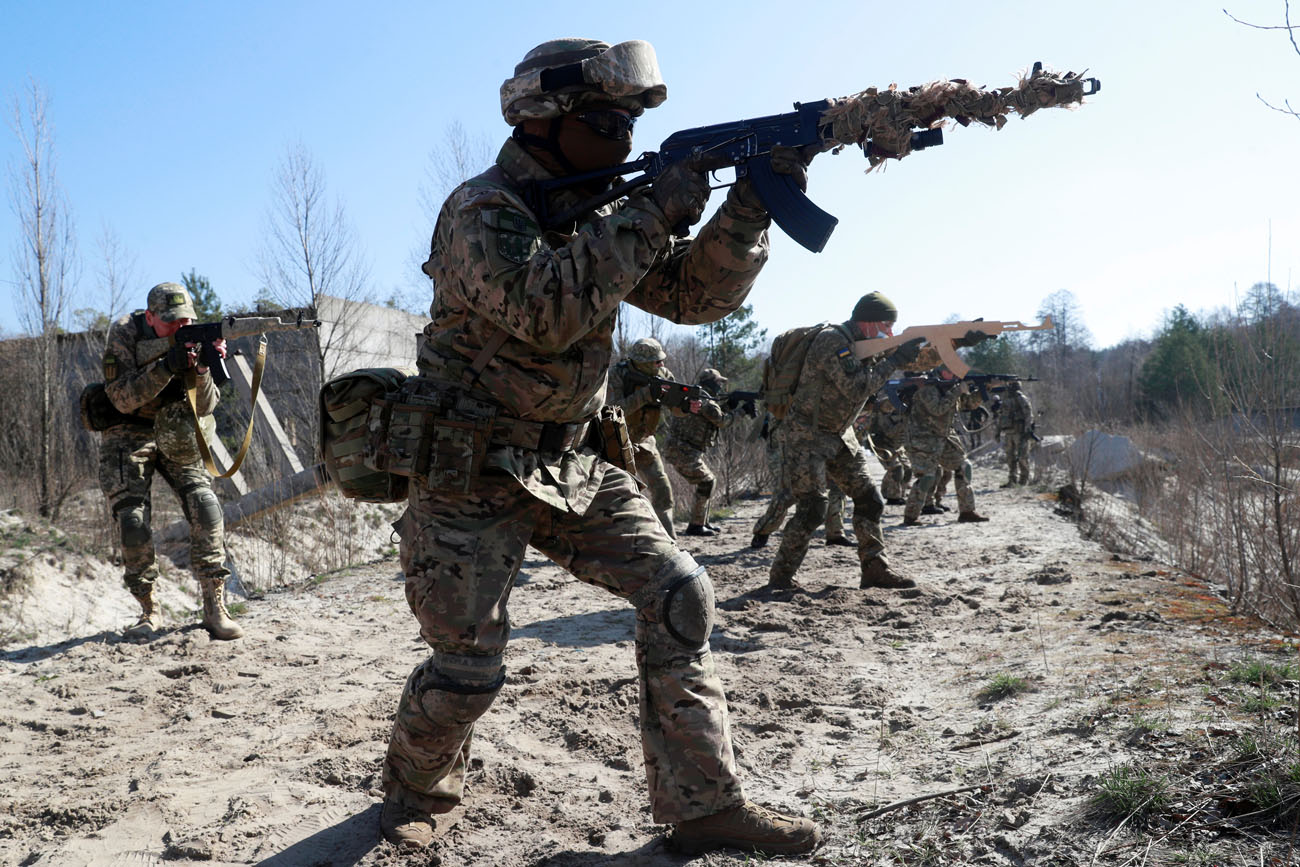 Could the Ukrainian army stop Russia in a war. The answer is no. 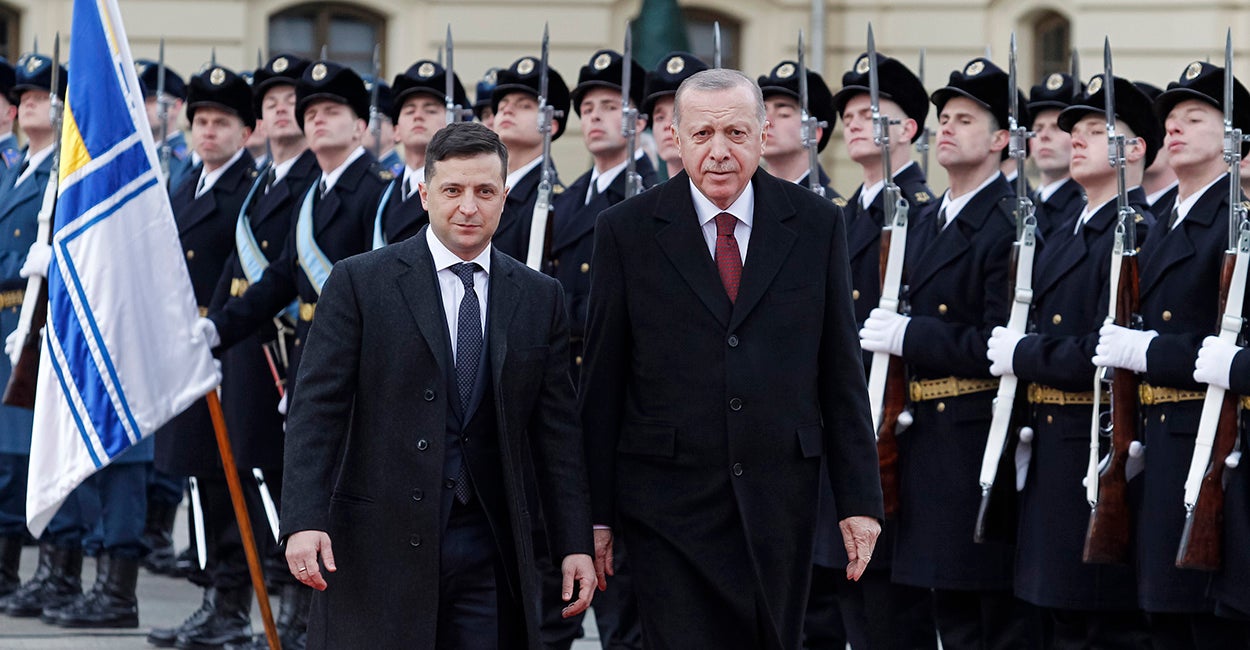