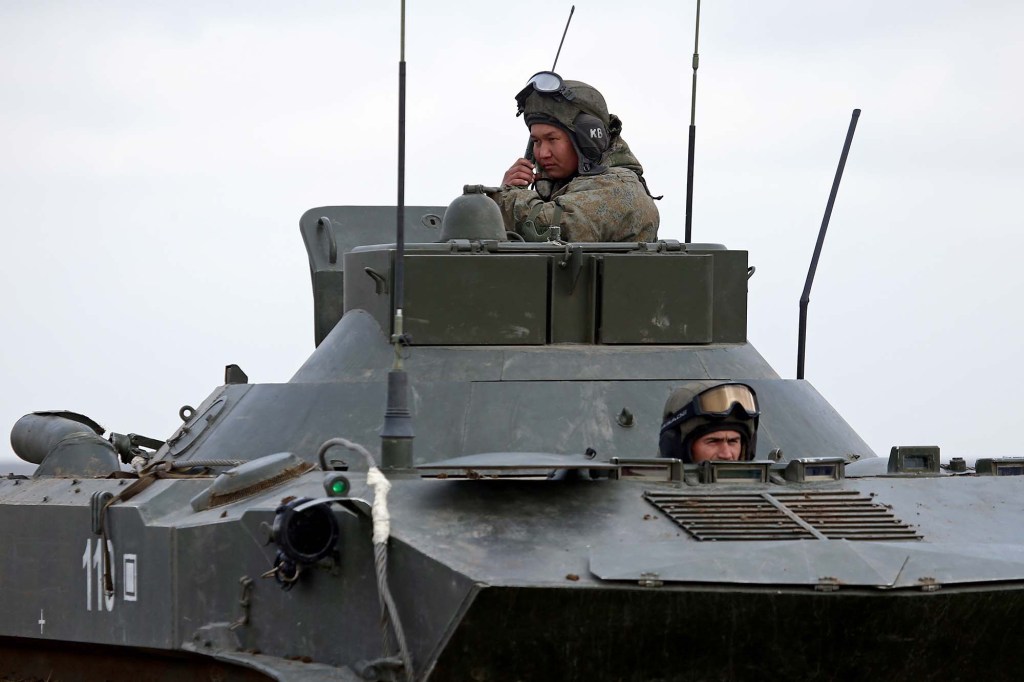 The Ukrainian armed forces on Saturday announced plans to conduct joint training exercises with their NATO allies, as concern mounts over Russian troop movements across the small nation’s border.

More than 1,000 troops from at least five NATO member states will participate in the training later this year, The Hill reported.

The exercises, described on the Facebook page of the General Staff of the Ukrainian Armed Forces, will aim to support Ukraine’s “territorial integrity” in the face of “aggression from one of the hostile neighboring countries” – presumably Russia.

The announcement came less than a day after President Biden, in his first official phone call with President Volodymyr Zelensky, pledged his “unwavering support” for Ukraine – and while US defense officials express growing concern over an apparent build-up of Russian military power in Crimea.

Further violence in Donbass, where fighting has erupted since Russia annexed Ukraine’s Crimean peninsula in 2014, has intensified tensions between neighboring countries.

“We discussed the situation in the Donbass in detail,” Zelensky said on Friday. “President Biden has assured me that Ukraine will never be left alone in the face of Russian aggression.” 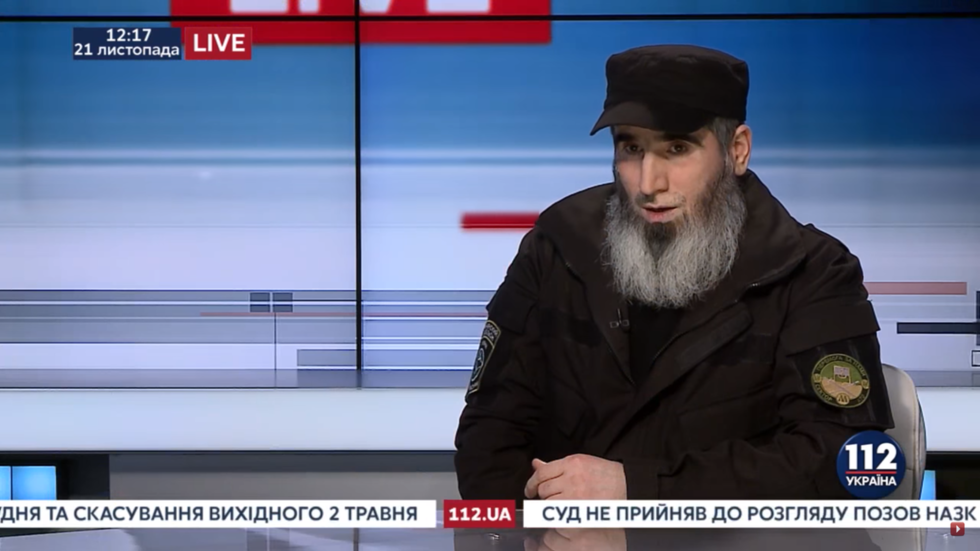 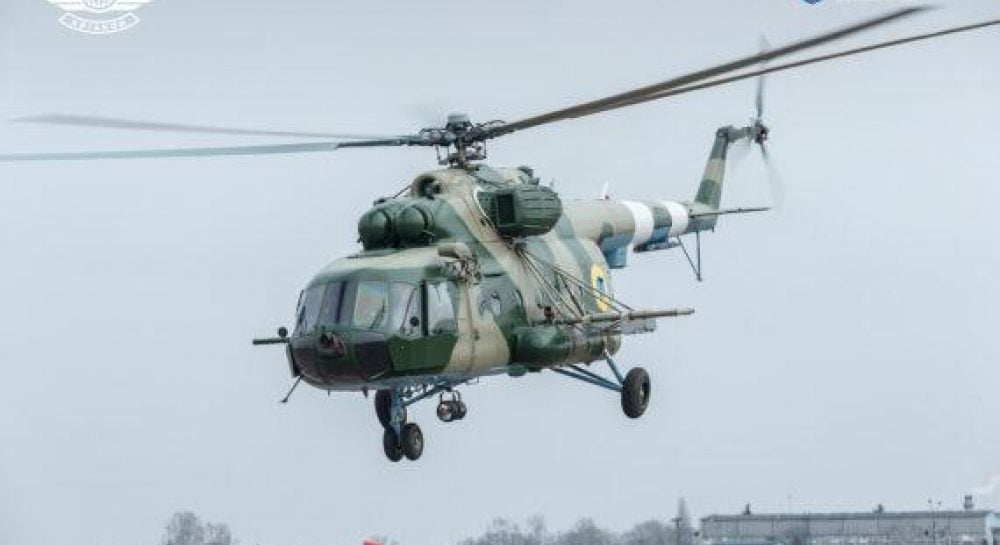 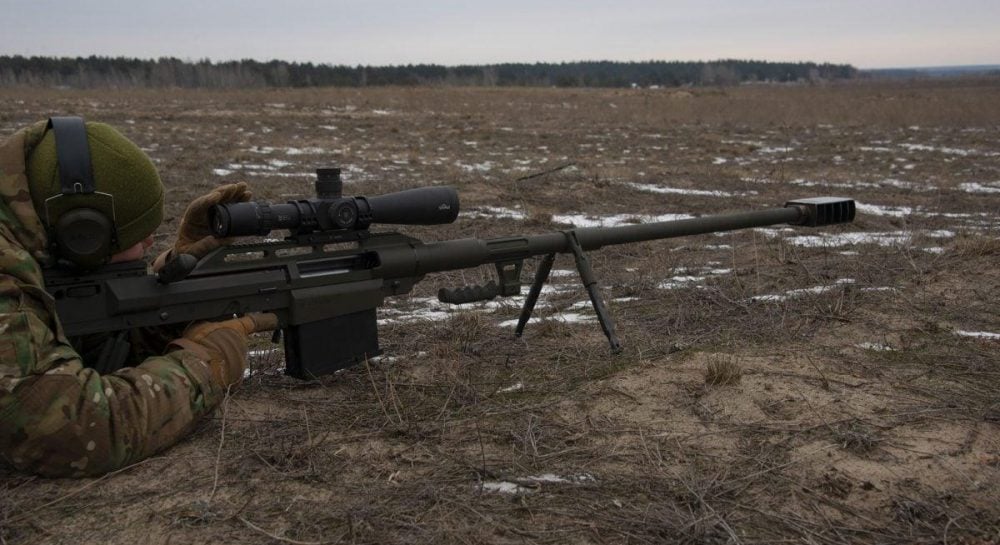