This is according to Zaluzhny’s report posted on Facebook on November 18, Ukrinform reports.

â€œToday I had an important meeting with the CEO of Turkish company Baykar Makina, Mr. Haluk Bayraktar. We discussed the establishment of a permanent working group on unmanned aerial vehicles for the Ukrainian armed forces, â€wrote the commander-in-chief. 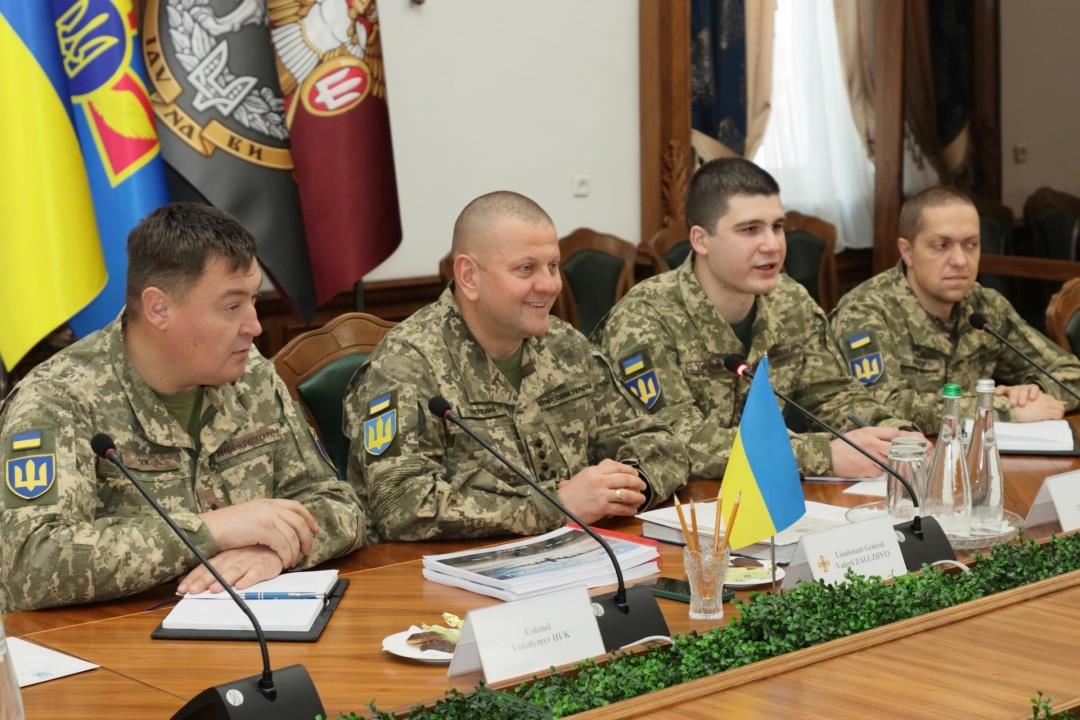 Zaluzhnyi recalled that Bayraktar TB2 drones have proven to be effective, including in the area of â€‹â€‹the joint forces operation in eastern Ukraine. Therefore, the armed forces will further improve the tactics and methods of their use in combat to deter Russian aggression and protect the interests of Ukraine.

Zaluzhnyi thanked Bayraktar for supporting the Ukrainian armed forces and for remaining open to future cooperation. According to the military chief, the company plans to continue production of the latest generation Akinci drones, equipped with Ukrainian engines.

Baykar Makina is working on the construction and installation of a joint training and testing center for drone maintenance, ongoing repairs and modernization. On September 29, 2021, Ukraine and Turkey also signed a memorandum providing for the training of Bayraktar drone operators. As Ukrinform reported, on November 12, following a visit to the Joint Forces area of â€‹â€‹operation, Defense Minister Oleksiy Reznikov announced that the ministry would purchase more combat drones next year. Bayraktar for the needs of the armed forces.

Legal warning: MENAFN provides the information “as is” without warranty of any kind. We accept no responsibility for the accuracy, content, images, videos, licenses, completeness, legality or reliability of the information contained in this article. If you have any complaints or copyright issues related to this item, please contact the supplier above.