A Ukrainian soldier was killed in the conflict-ridden east of the country in a mortar and grenade attack fired from territory held by pro-Russian separatists, the army said on Saturday.

The Ukrainian military has been locked in a latent trench conflict with dissident fighters in the eastern regions of Donetsk and Lugansk since 2014, when Moscow annexed the Crimean peninsula.

The military said in a Facebook post that separatists had fired mortars and anti-tank weapons at its troops from near their administrative center in Donetsk.

Read also | Now is the time for Russia to pull out of Ukraine, says Foreign Minister Dmytro Kuleba

“As a result of the bombardment, a Ukrainian soldier was fatally injured by shrapnel,” the Ukrainian army said.

He added that Ukrainian troops retaliated and also accused the separatists of almost daily violations of a ceasefire negotiated last year that was left in tatters.

After an upsurge in violence earlier this year, Russia amassed 100,000 troops on Ukraine’s borders in April, raising fears of a major escalation in the long-standing conflict.

Moscow quickly announced a withdrawal, but Washington and Kiev say the withdrawal was limited.

Kiev and its Western allies accuse Russia of sending troops and weapons to support the separatists, which Moscow has denied. 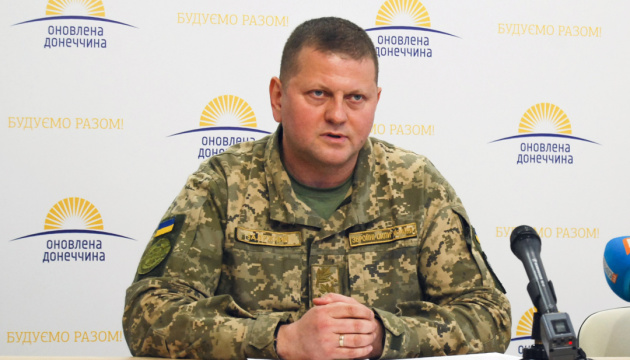 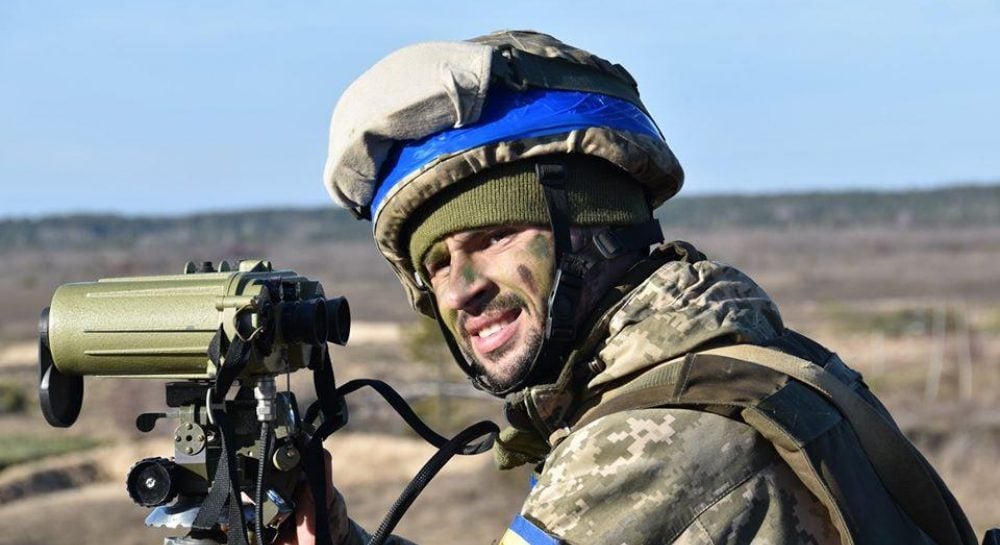