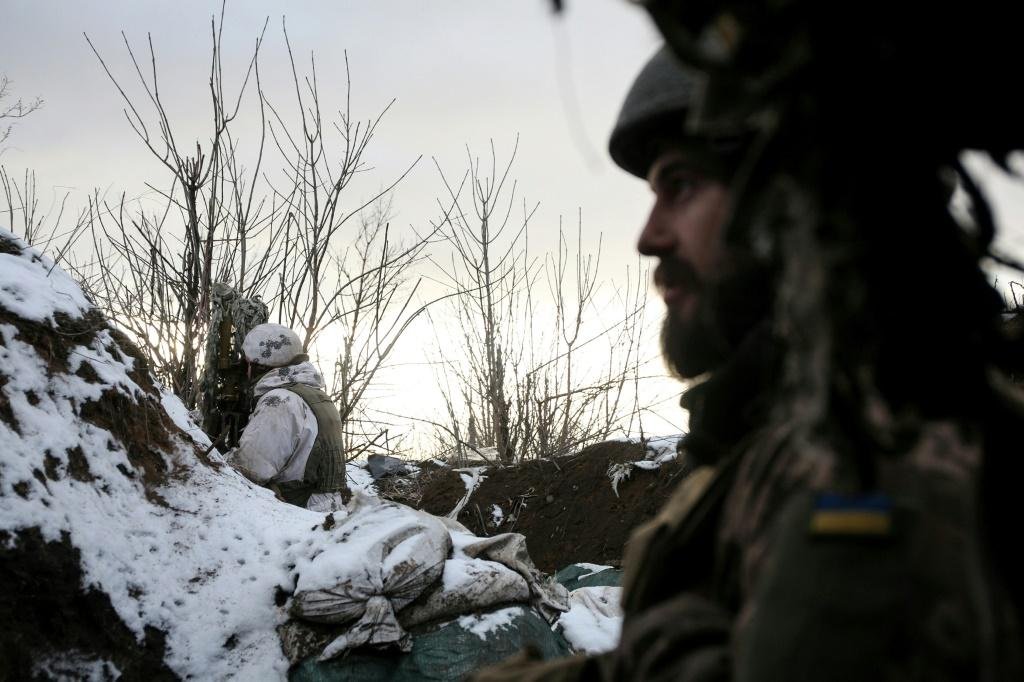 On March 3, Russian proxy representatives of the so-called Donetsk People’s Republic (DPR) reportedly authorized their military to launch preemptive attacks against Ukrainian forces along the front line (Armiyadnr.su, RBC, 3rd of March). Despite the announcement by both sides of a comprehensive truce last July, 14 Ukrainian servicemen have been killed since the start of 2021. Many more have been injured by shelling, landmines and sniper fire which intensified on the side of the separatists supported by Russia (Pravda.com.ua, February 28).

Throughout this period, Ukraine has continued to reach out and develop its relations with Western strategic security partners. As recently as February 25, President Volodymyr Zelenskyy met with the Secretary General of the North Atlantic Treaty Organization (NATO), Jens Stoltenberg, who praised Ukraine’s ongoing reforms in his sector of defense and reaffirmed the Alliance’s support for its Euro-Atlantic ambitions (President.gov.ua, February 25). Meanwhile, in Washington, the administration of Joseph Biden recently announced additional military aid of $ 125 to Ukraine (Kiev post, March 2).

Yet despite the notable military assistance and political support the country has received from its international allies, by some measures the situation within the Ukrainian armed forces remains grim. According to a report published last fall, during the period 2018-2020, around 77,000 contracted soldiers resigned, or a third of the total Ukrainian military personnel, or around 250,000. “If previously the ministry of Defense was one of the most open bodies, it is now the most closed, “said Mykola Sungurovsky, director of the military program of the Kiev-based Razumkov Center. The Commander-in-Chief of the Ukrainian Armed Forces, Colonel General Ruslan Khomchak, admits that the military suffers from a staff turnover problem, but he noted that the same problem plagues all other armies in the world. And the reasons for these resignations among the Ukrainian military vary, including problems related to the shortage of housing or the non-respect of certain social guarantees. Khomchak asserted that the Ukrainian army must significantly change its mentality, education, ideology, military culture, etc.BBC News — Ukrainian service, October 21, 2020).

In a recent interview, Colonel Serhii Sobko, former commander of the 128e Mountain Assault Brigade, pointed out that the Soviet-style Ukrainian officers who dodged the war in 2014-2015 are now back in the chain of command, adding new uncertainty to the NATO-proclaimed path of armed forces. Sobko said that in 2018 he unexpectedly lost a promised ten-month study post at the US Army War College (Carlisle, Pa.), Which was reassigned at the last minute to another Ukrainian officer. Sobko looked like he would receive a military promotion instead, but even a year later no elevation was ever granted. He attributed this episode to his lack of deference to the high command and his refusal to accept the status quo within the army: “If I were calmer and posed no problem [in the army] in command, military service would have been more comfortable for me ”(Youtube, March 2, 2021).

During a trip to the front line last month, President Zelenskyy asserted that Ukrainian units are allowed to respond proportionately to cases of enemy fire (Ukrinform, February 11th). But despite such assurances, many field commanders are still reluctant to give the order to retaliate, in order to avoid further complaints from Kiev. As this author personally witnessed during a visit to the Donbass Line of Control in mid-February 2021, following any exchange of fire, Ukrainian troops are required to prove that they did not fired first. Scoldings from commanders for discharging a weapon can end in involuntary resignation, ultimately ending an individual’s military career. In informal conversations with this author, Ukrainian soldiers complained that they had to effectively hide their activities from the high command while fighting for their own land.

A related problem, according to frontline troops, is an overwhelming volume of paperwork, which has not been seen since 2014. Instead of performing their direct duties, many military personnel now have to deal with military bureaucracy, which includes respond to thousands of formal request telegrams and complete military reports which must be handwritten. A Ukrainian officer recently shared on his Facebook page that last year he received 3,853 incoming telegrams, letters, evidence, demands, instructions and other documents, which averages at least 10 documents per day. In 2019, there were fewer such documents: 3,491 So if the current trend continues, Ukrainian troops in the trenches can expect even more paperwork this year (Facebook.com/StanislavDiegtariev, February 17). Some soldiers joked with this author, saying that they were members of the “Ukrainian paper army” (author interviews, February 2021).

All of this seriously undermines the morale and motivation of the troops, while potentially explaining the massive attrition of personnel in the Ukrainian armed forces over the past two years, especially among those who fought in the Donbass. Many of them say they joined the army to fight the enemy and push him back from Ukrainian soil. Instead, they have to deal with a daily routine and obey orders that in their eyes don’t bring victory any closer. Such a sentiment, if prevalent, is particularly dangerous during times of heightened violence on the front line and deliberate provocations on the Russian side (Zn.ua, 3rd of March; see EDM, March 11).

For now, the relatively high monthly salaries of up to 30,000 hryvna ($ 1,000) still attract many Ukrainians to sign service contracts with the military. This option became particularly relevant amid the COVID-19 pandemic, when many Ukrainians lost their jobs and had to find other sources of income. In addition, with military service comes essential elements of the social safety net, including free housing, pensions, etc.

The Verkhovna Rada (Ukrainian parliament) is currently considering legislation that would allow the president to recall 150,000 military reservists without first declaring a general mobilization or martial law (Babel.ua, March 5). The ability to absorb such a large number of soldiers into the armed forces, while maintaining morale and preserving a high level of combat capabilities to withstand Russian military aggression, is no small feat. If this bill is passed, it will add urgency and the need for deeper reforms that bring the Ukrainian military into line with NATO standards. 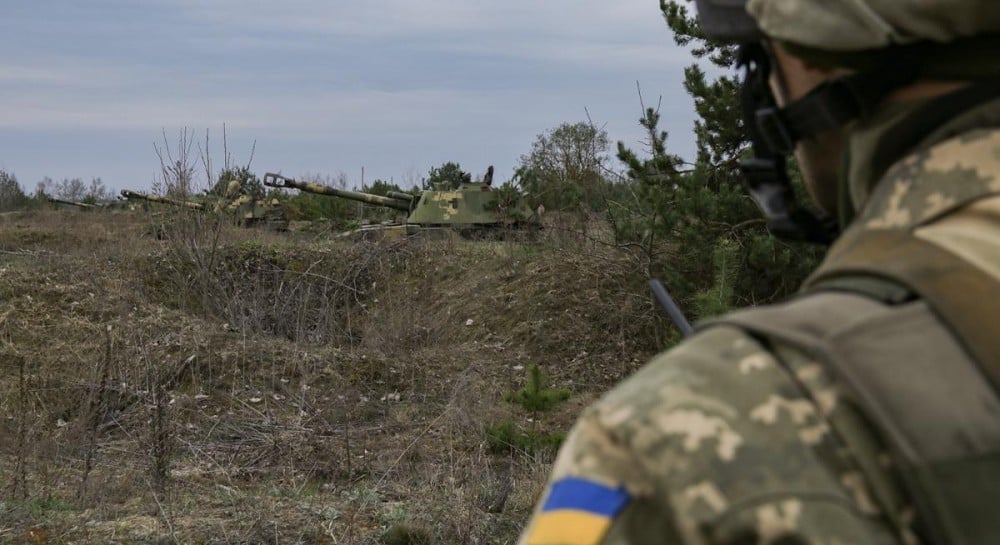 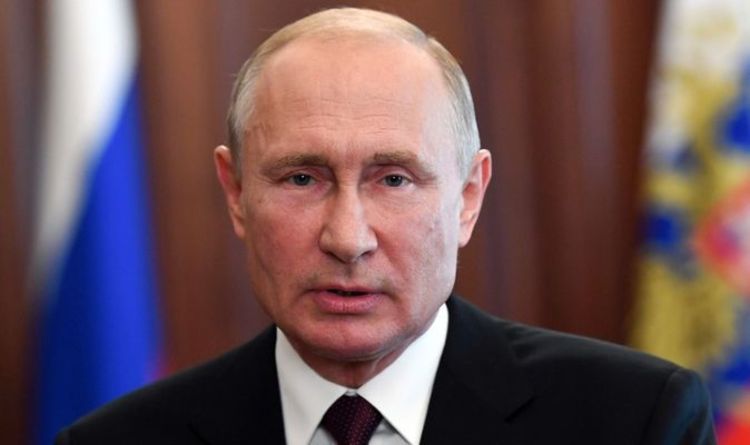 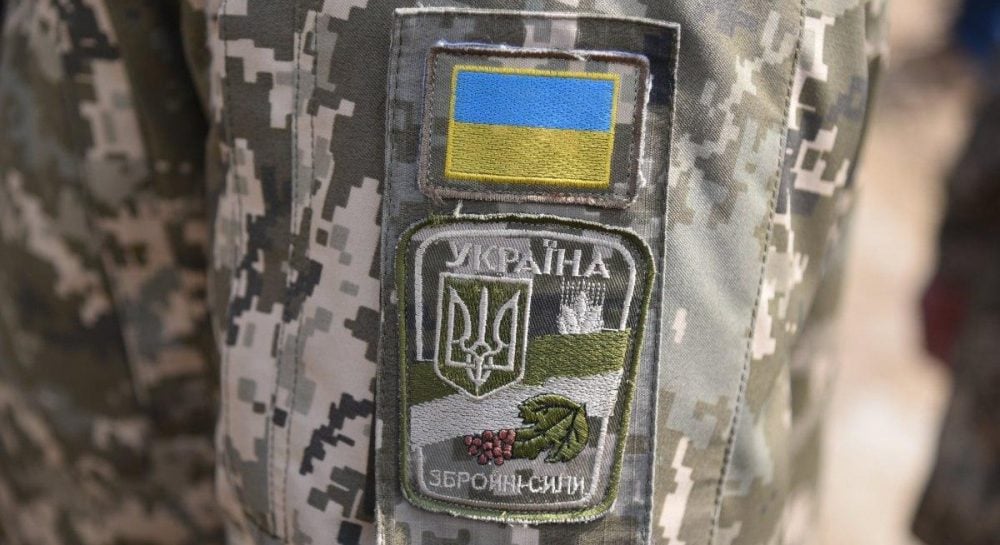 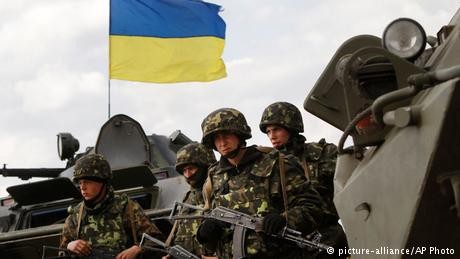